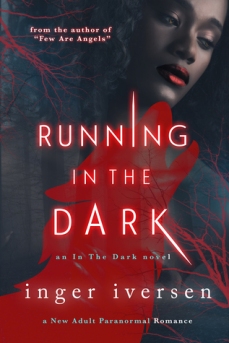 *I received a free ARC of Running in the Dark from Xpresso Book Tours in exchange of an honest review.

He is known only as Trace—because he leaves no trace of his victims behind.

A deadly Russian slayer, Trace’s life has always revolved around death. Death, and preventing humankind from learning about the legendary creatures of the night. But now his position as a Watcher has become a prison, and dealing death for the Vampire Nation isn’t as prestigious as he once believed it to be.

College dropout Bessina Darrow has witnessed things she isn’t permitted to see, a simple case of wrong place at the wrong time putting her life in danger. When Bessina becomes his new mark, Trace is prepared to eliminate her—until he discovers a way out for them both.

Protecting Bessina means defying the leaders of the Nation, an act that has them both running for their lives. The more Trace fights to disappear from danger, the more he unravels the secrets crafting his world—secrets he must unveil in order to finally save a life, instead of destroy it. Okay , I can do that.

Welcome to my stop on the Running in the Dark Blog Tour! Click the link to read my review, see the rating, find out more about the author, and enter a giveaway for some really great prizes, including a $25 Amazon gift card!
*~*

If you enjoy the paranormal and like vampire literature, this is definitely a book to take a look at. Bessina and Trace cross paths during an unexpected moment that puts them both at risk. As Trace prepares to eliminate her, he decides to do the opposite. This story tells of their journey, tapping on protection, newfound attraction, past trauma (trigger warnings), collision of worlds, and difficult choices. I enjoyed learning the politics of the vampire and human worlds; it is reminiscent of the world in True Blood/The Sookie Stackhouse series.

While I enjoyed the storyline of this book, I felt the pacing was off and there were moments I wanted more. I also do not believe this story should be considered Young Adult, as there are a couple of fairly detailed sex scenes.

To enter this giveaway, enter the RAFFLECOPTER here!

AUTHOR BIO
Inger Iversen was born in 1982 to Anne and Kaii Iversen. She lives in Virginia Beach with her overweight lap cat, Max and her tree hugging boyfriend Joshua. She spends 90 percent of her time in Barnes and Noble and the other ten pretending not to want to be in Barnes and Noble.
Author links:

One thought on “Blog Tour: Running in the Dark by Inger Iverson” 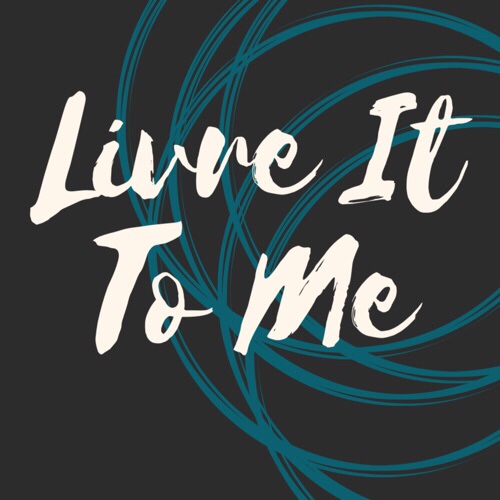